The shoot for the director’s second feature, a thriller toplined by the star of Palm Trees in the Snow and being produced by Filmax, wrapped in Barcelona in early July

Cross the Line will be the name of the second feature by David Victori, the Manresa, Barcelona-born filmmaker who won a YouTube competition in 2010 with his short film The Guilt and managed to get sponsorship from Ridley Scott and Michael Fassbender for his subsequent short, Zero. Then, one year ago, he released his eagerly awaited feature debut, The Pact, a drama-horror toplined by Belén Rueda, which grossed more than €1.5 million in Spain and even secured a release in the USA. Now, after a six-week shoot in Barcelona, Victori has wrapped (on 2 July) Cross the Line, which stars an actor who simply needs no introduction: Mario Casas.

From a screenplay penned by the director himself together with Fernando Navarro (Verónica), Jordi Vallejo (Happy Sad) and Clara Viola, the film will tell the story of how Dani, a man who has spent the last few years diligently taking care of his sick father, decides to resume his life again after his dad’s death. Just as he is preparing to set off on a long journey, he meets Mila, a girl who is unsettling, alluring and unstable in equal measure. The consequences of this encounter will drive the young man to such extremes that he will start to contemplate things that he could never have imagined. Victori remarks, “It’s important for the movie to be a journey for the senses, on which the viewer ends up experiencing the protagonist’s transformation first-hand. That’s why it’s been difficult to make. Folks usually think of themselves as good people, but Cross the Line raises the question of whether we are really that good, or whether something can happen to anyone that will change everything.”

“Cross the Line was introduced at the market at the most recent Cannes Film Festival with a teaser trailer, which was made ahead of the shoot for the movie, was directed by David and starred actress Milena Smit. It was sold to Yugoslavia and the former Soviet Union,” explains producer Laura Fernández, who assures Cineuropa, “What got us hooked on the film was its premise: ‘At what point would a good person contemplate the possibility of killing someone?’ The screenplay was fast-paced and full of twists, and it had a main character you could empathise with and who you are there suffering with from start to finish. And above all, David Victori’s talent was a safe bet for us, and we had to take a punt on it. When we first came into contact, he had only directed shorts, but in those shorts he revealed a distinctive directorial personality and genuine boldness. David knows what he wants to recount and how to do it. Besides that, he’s also great at directing both cast and crew,” she sums up.

Cross the Line – the cast of which is rounded off by the aforementioned Milena Smit, Elisabeth Larena, Fernando Valdivielso, Javier Mula, Aleix Muñoz and Andreu Kreutzer – is being produced and will be distributed by Filmax. It can boast the involvement of Televisión Española, Televisió de Catalunya and Movistar +. 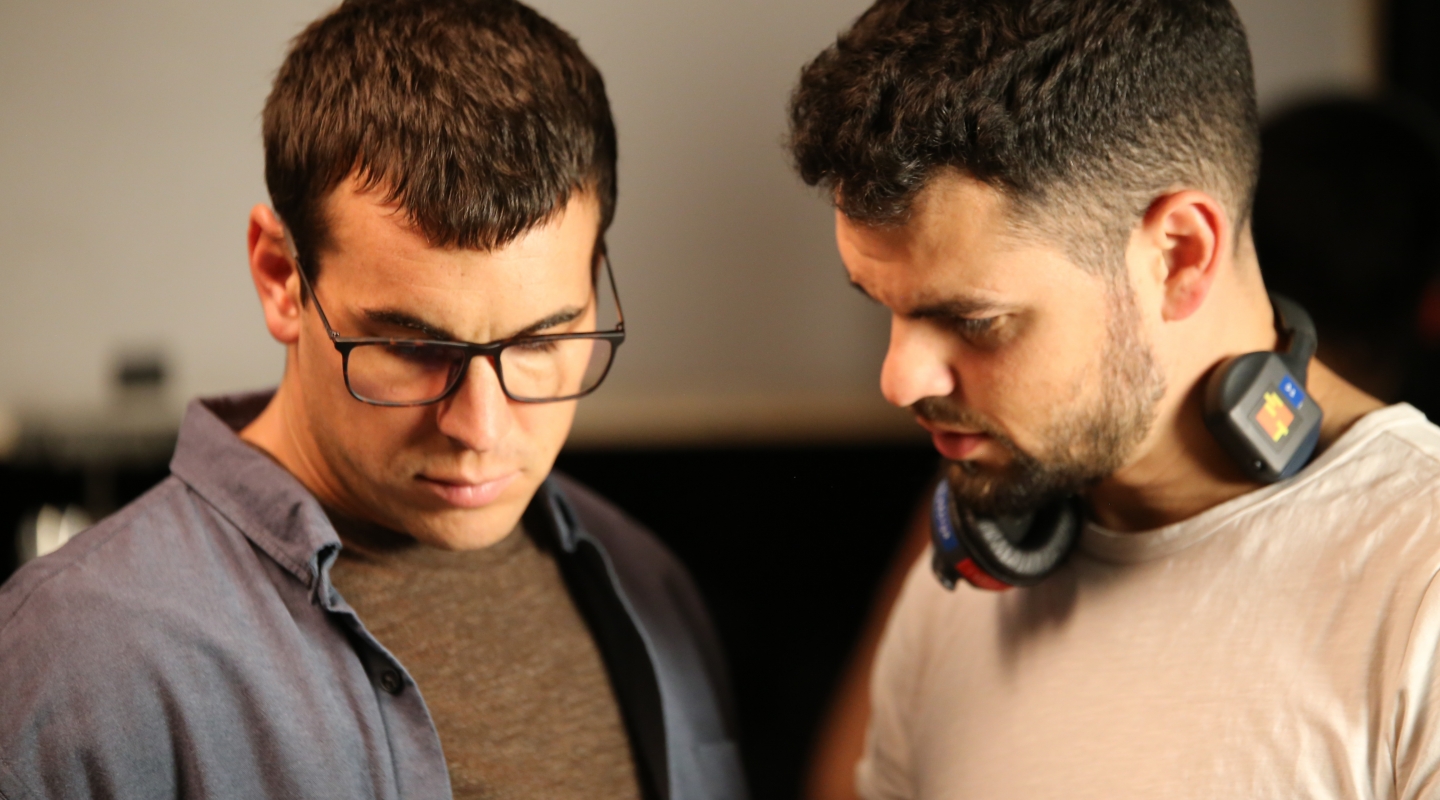