CONGRATULATIONS to RICARDO DARIN for the HONORARY PLATINO AWARD!

The Latin America equivalent of the Oscars will honor Ricardo Darin during its July 24 gala.

Argentine actor Ricardo Darin will be honored at the third edition of the Platino Awards, the Latin America equivalent of the Oscars, which is set to be held July 24 in Punta del Este, Uruguay.

Star of Argentina's 2009 best foreign-language film Oscar winner The Secret in Their Eyes and Cannes 2014 hit Wild Tales, Darin is one of the most popular actors in Latin America and one of the very few who has box-office appeal across the region. His popularity also reaches the Spanish market, where he recently starred in Cesc Gay's Goya winner Truman, a role for which he's also nominated for a Platino in the best actor category.

Darin was recently confirmed as the star of La cordillera, the next movie from Argentina's ascending indie filmmaker Santiago Mitre. A co-production between K&S Films, La Union de Los Rios, Telefe/Telefonica Studios, France's Maneki and Spain's Mod, the pic is Mitre's follow-up to Critics' Week winner Paulina and was selected for Cannes' L'Atelier de la Cinefondation program. La cordillera (Spanish for "mountain range") is set during a three-day presidential summit in the Andes Mountains, and Darin will play the Argentine head of state.

The Honorary Platino will praise "the honesty, talent and charisma with which he has engrossed some of the most renowned films made in the last three decades of Ibero-American cinema," according to a press release Thursday from the Platino Awards organization, led by EGEDA and producers federation FIPCA.

Previous recipients of the Honorary Platino were also actors: Antonio Banderas was honored in 2015 and Brazilian legend Sonia Braga (Aquarius) in 2014. 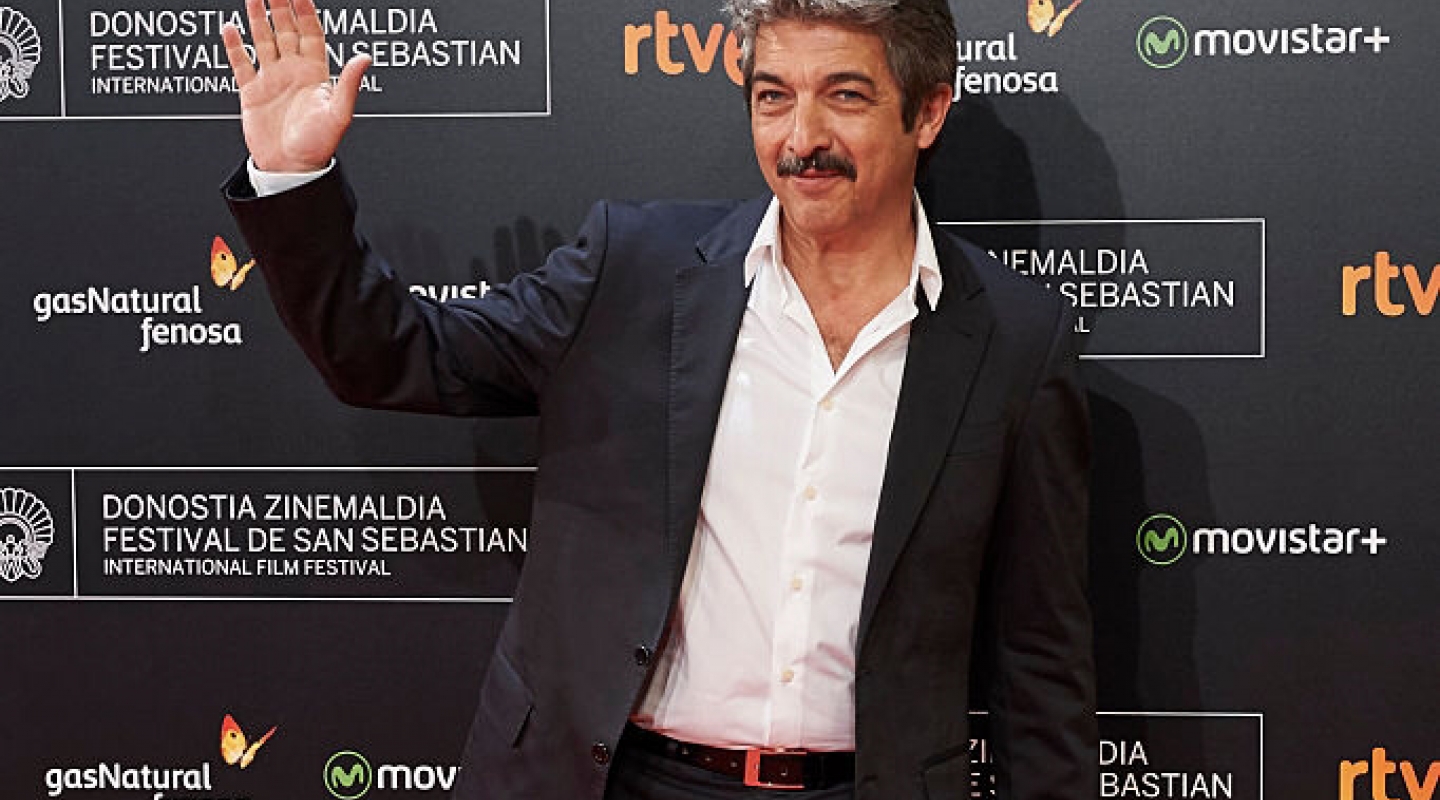