Iván Díaz, the head of the international division at Filmax International, talks to TV Formats about the scripted format The Red Band Society.

The story in The Red Band Society focuses on a group of friends in the pediatric ward of a hospital. The original concept is based on the personal experience of Spanish screenwriter and actor Albert Espinosa, who spent many years in the hospital as a child. He has also written several books about the trials and tribulations of hospital life, and this same world served as the basis for the feature film 4th Floor, which was released in Spain in 2003 to much acclaim. Pau Freixas is the leading creative force behind the Filmax-produced show.

The original version of The Red Band Society, Polseres Vermelles, premiered on the Catalan public TV station TV3 in January 2011. “The series opened to a huge audience, making it the most-watched show within its time slot (10:30 p.m.) with over half a million viewers and an audience share of 15.6 percent,” says Iván Díaz, the head of the international division at Filmax International, which represents the series. “With 21 percent of the target audience tuning in, The Red Band Societygained more than double the audience of its competitors within the youngest demographic groups.”

Díaz says that there was a lot of international interest in the show right from the start, “due to the fact that it was such a different, human and emotionally charged series. Some clients were originally put off by the idea of a show whose protagonists were sick children, but ten minutes into the first episode, all those fears were allayed when they realized just how much the story and the characters grabbed you and how much potential it had. The international market was very receptive, with the U.S. and the main European territories taking a strong interest in the show from the beginning.”

The show has been remade in Italy, where the local version aired in prime time on Rai 1. In the CIS region, a Russian-language treatment aired in Ukraine on STB. The French remake was broadcast by TF1, and the German one by VOX. There have been adaptations in Peru (América TV) and Chile (TVN) as well. A U.S. version was produced for FOX by Amblin Television, “thanks to Steven Spielberg’s admiration for the show,” says Díaz, together with ABC Studios.

“All the remakes that remained faithful to the spirit of the original show have enjoyed success,” Díaz says. “The spirit in the U.S. remake differed quite a lot from ours, and we believe that this was one of the reasons why it didn’t work as well in the States. The studios made a very good production and the network premiered it with a great campaign, but if you lose the soul of the show, you lose its biggest asset.”

Some of the international versions have even exceeded the TV3 original, Díaz notes. “The end of our show was probably too harsh, and some other countries, like Italy for instance, decided to continue a bit more with the story, developing more material themselves. We think that has been great.”

Among the core elements of The Red Band Society, and something Filmax believes should be present in all the remakes, are the roles of each of the young friends who form this club to fight their diseases together. “The series is about friendship and how this helps the characters to overcome life’s obstacles; this idea is fundamental to the series,” says Freixas, co-creator and showrunner of the series.

Another important element is the tone of the show, “which highlights the emotional aspects of the plot, rather than focusing so much on the children’s illnesses,” Freixas notes. “The fact that the story is told from the point of view of the children is what makes the series special and allows us to tell a story that’s filled with emotion and friendship.”

Looking ahead, Díaz and Filmax would love to see remakes in some Asian territories, “where it’s normally more difficult to find adaptations of Spanish series,” he says. “As for other markets, we’ve always thought it would be great if there were a big Spanish remake (the original series was in the Catalan language) made in Latin America for LatAm and the U.S. Hispanic markets. It’s a show that fits well with the type of product Latin American audiences like to watch, thanks to its highly emotional aspects.” 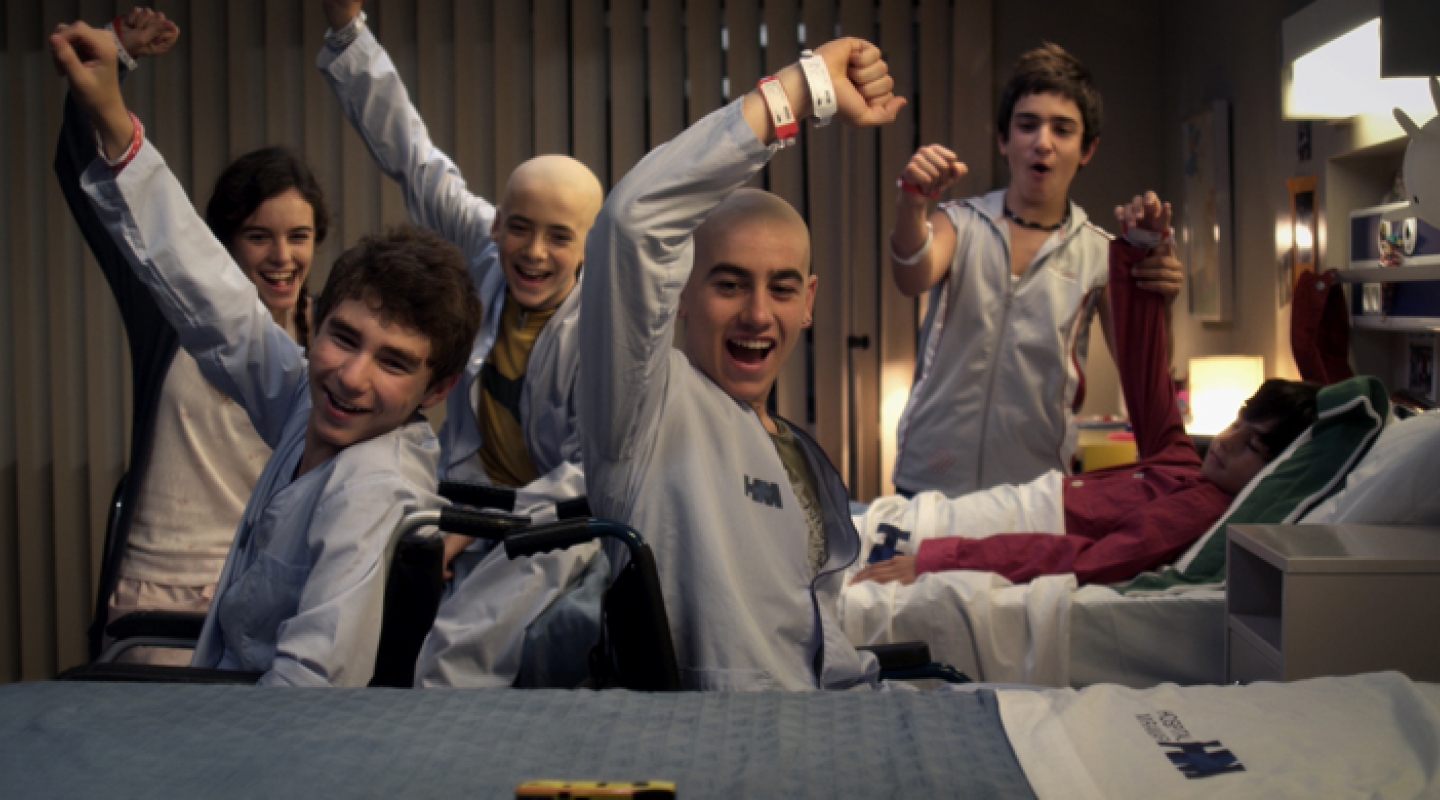