Also written by Chavarrias (”Childish Games,” “Celia’s Lives”), and set in 1940s Mexico, during one of the most turbulent periods in history, the espionage thriller centers on the incredible but true story of the brutal assassination of Leon Trotsky by Barcelona-born Ramon Mercader, played by Mexican star Alfonso Herrera (“La Dictadura Perfecta,” ”Rebelde”).

“Chosen” will shoot on location in Mexico, allowing Chavarrias to re-create its period ambience and roll where Trotsky lived out the last 10 years of his life, before his grisly end. Further scenes will be shot in Barcelona in June.

“Not only do we have a powerful plot, based on some of the most intriguing real life events in recent world history, but with Antonio Chavarrías on directing and screenwriting duty, I am sure that the result will be nothing less than a stylish and aesthetically stunning spy thriller,” said Filmax Intl. head Ivan Diaz.

“It’s not often you find a true story that has so many elements of a classic cinematic thriller and which at the same time boasts such passionate and idealistic characters; characters who are as much the victims of their own sentiments and dreams as anything else,” Chavarrias added.

Three instances of passion: Mercader was introduced into Stalin’s GPU – the forerunner of Russia’s KGB – by his own mother. Given a false identity in Russia as a Canadian millionaire, Jacques Mornard, he maintained it for 20 years, even after murdering Trotsky. He stepped forward to attempt to assassinate Trotsky after an attack on the ex-Soviet leader by 20 armed men had failed. Mercader, the mummy’s boy, succeeded. 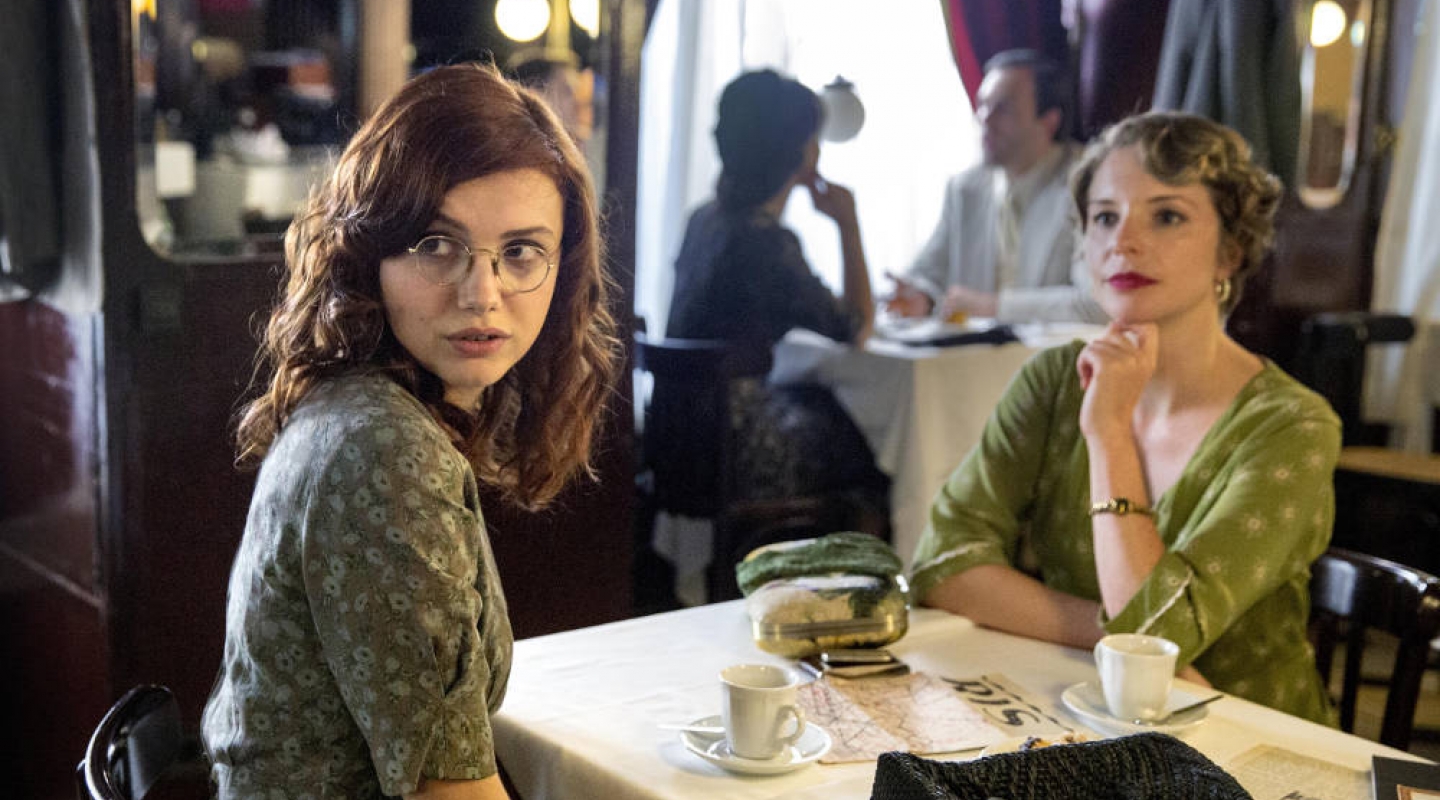