BARCELONA– Co-produced by Barcelona’s Filmax International and Lisbon’s MGN Filmes, “100 Meters” has been sold to Germany, Yugoslavia, and Hong-Kong, among other territories.

Directed and penned by first-timer Marcel Barrena, “Meters” is an inspiring dramedy, channeling echoes of “The Intouchables,” which explores with humor people’s capacity to overcome the seemingly impossible.

“Meters” is based on Bilbao-born Ramon Arroyo true story. An athlete diagnosed with multiple sclerosis 16 years ago, he was told that he wouldn’t be able to walk 100 meters in matter of days. Having decided to prove doctors wrong, he finally managed to  complete a “super-hero” sport discipline triathlon two years ago.

A spin-off, “Spanish Affair 2” (2015) grossed $40 million, becoming he fifth highest-grossing Spanish film in history, behind “Spanish Affair,” “The Impossible,” “The Others” and “The Orphanage.”

“Meters’” cast also includes Alexandra Jiménez, David Verdaguer, Clara Segura and Andrés Velencoso. It is in post and is scheduled to be released in Spain next November via mini-major Filmax.

“The buyers were touched by the story and we’re sure ‘100 Meters’ is set to be one of the most moving, feel-good European films of the year, which will touch the hearts of the public the world over,”  said Filmax head of international, Ivan Diaz. 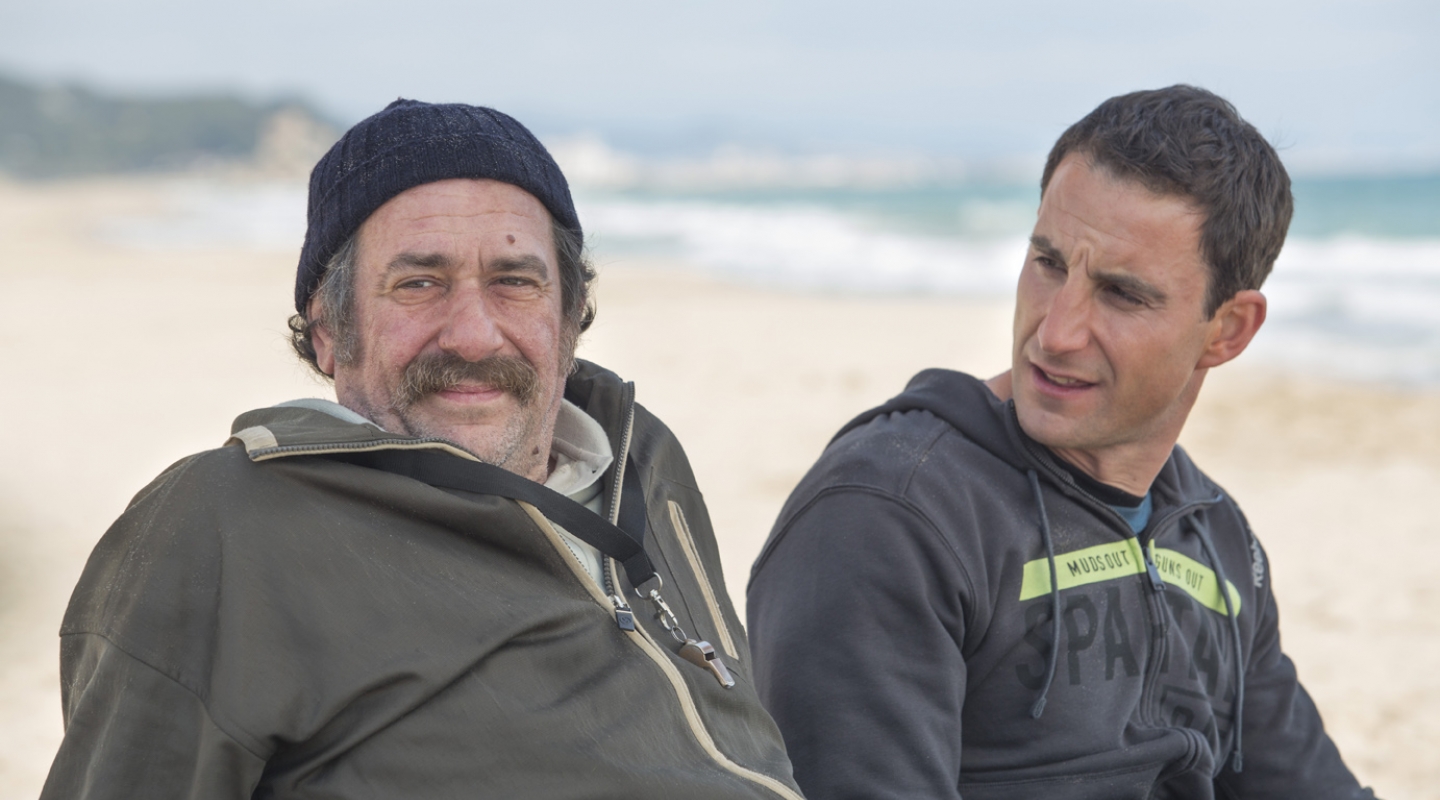