A production-distribution-sales house, Filmax will also distribute “The Silent War” in Spain. Filmax Intl. is screening a first promo reel to buyers at the Berlin’s European Film Market.

Alfonso Cortés-Cavanillas, a veteran TV showrunner, directs the adaptation a Spanish graphic novel from David Muñoz and Rayco Pulido Rodríguez. “The Silent War” is set in 1944 as the Allies’ victory in France spurs a Spanish guerrilla group to cross into Spain, hoping to overthrow the Francisco Franco dictatorship using tactics employed by the French Resistance.

It all goes wrong. A clash with the Spanish army leaves all of its members dead, save Vicente, jailed, and Anselmo, left deaf from an explosion. On the run, without food, warm clothing or armaments, Anselmo is hounded mercilessly by an army captain and a Russian sniper as the world plunges into silence.

His inability to hear, replicated on the film’s soundtrack, is his worst enemy. 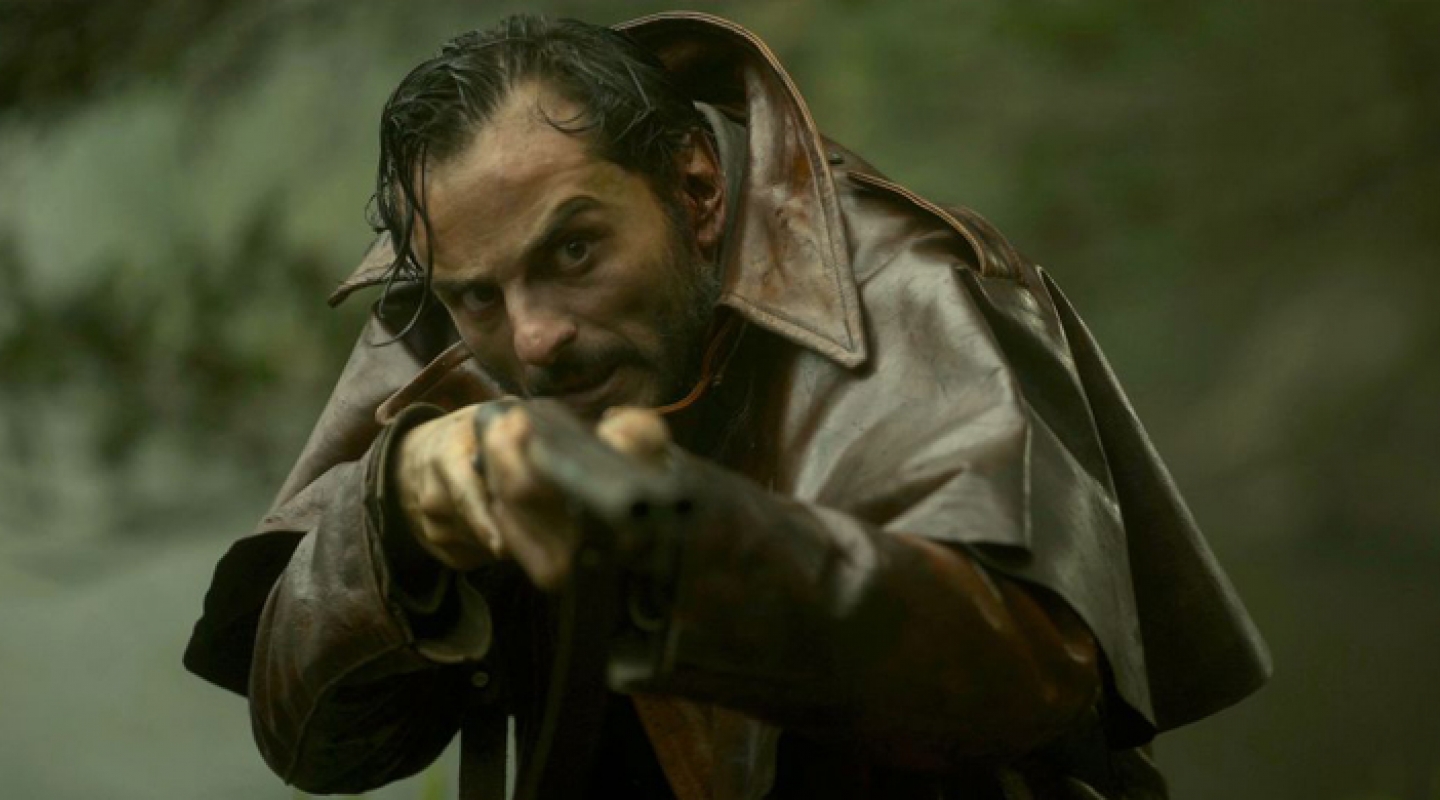