Amazing Elisa
Dir. Sadrac Gonzalez-Perellon
This thriller focuses on Elisa, a 12-year-old girl who tries to convince her father that she has been gifted the same superpowers as the heroine from her favourite comic book. She thinks she can use them to take revenge on whoever was responsible for the fatal accident that ended her mother’s life. Written and directed by Gonzalez-Perellon (Black Hollow Cage), it stars Asier Etxeandia (Pain & Glory), Ivan Massague (The Platform) and Silvia Abascal.

Vasil
Dir. Avelina Prat
A debut feature by experienced script editor and short-film director Prat, this intimate drama uses chess to bring together two characters who have little else in common. Ivan Barnev plays Vasil, a homeless Bulgarian immigrant trying to build a new life in Spain, opposite Karra Elejalde (Spanish Affair, While At War) as a retired man who agrees to put him up. The story is inspired by the director’s father, who announced out of the blue that he had invited a Bulgarian immigrant into his home. Distinto Films (The Odd-Job Men) is producing. 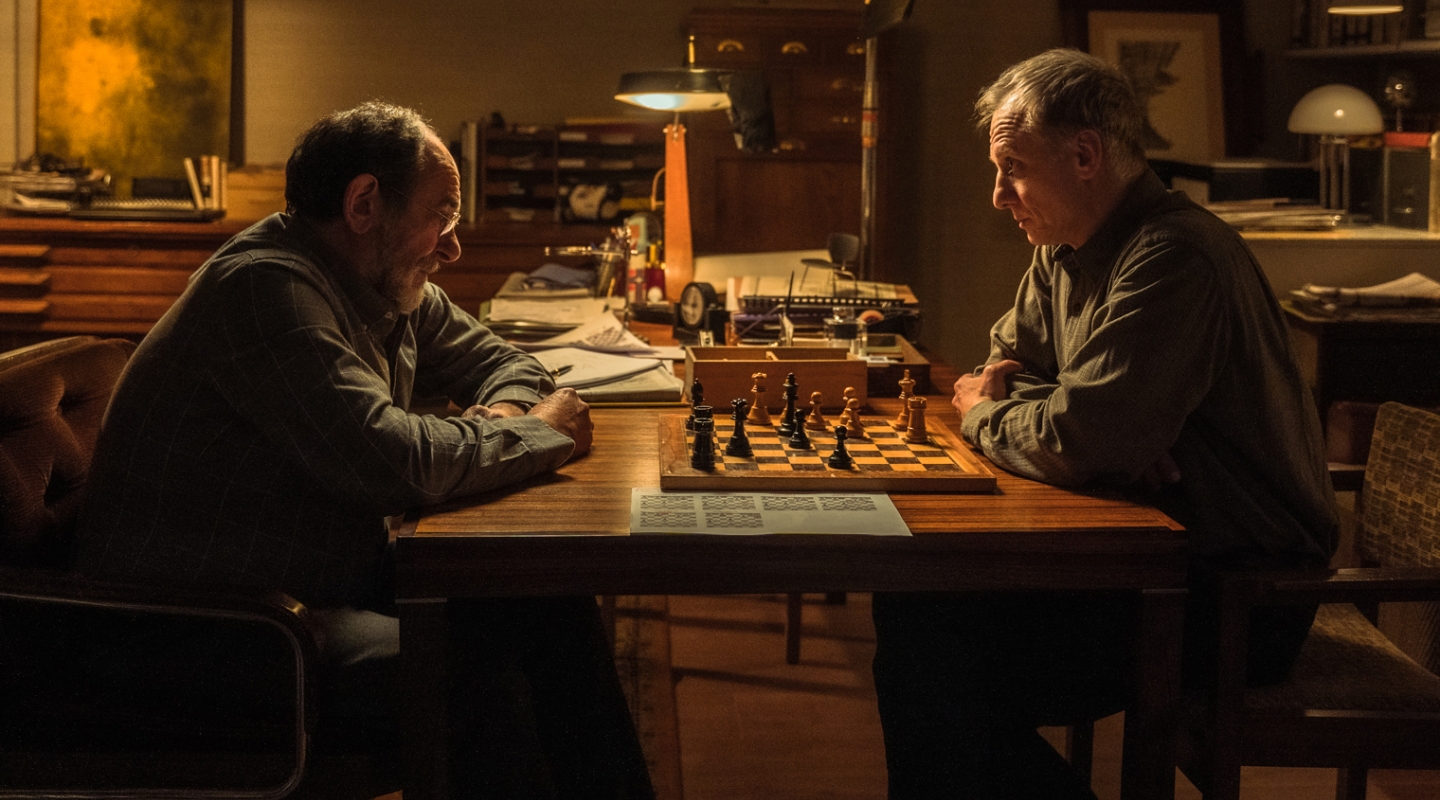 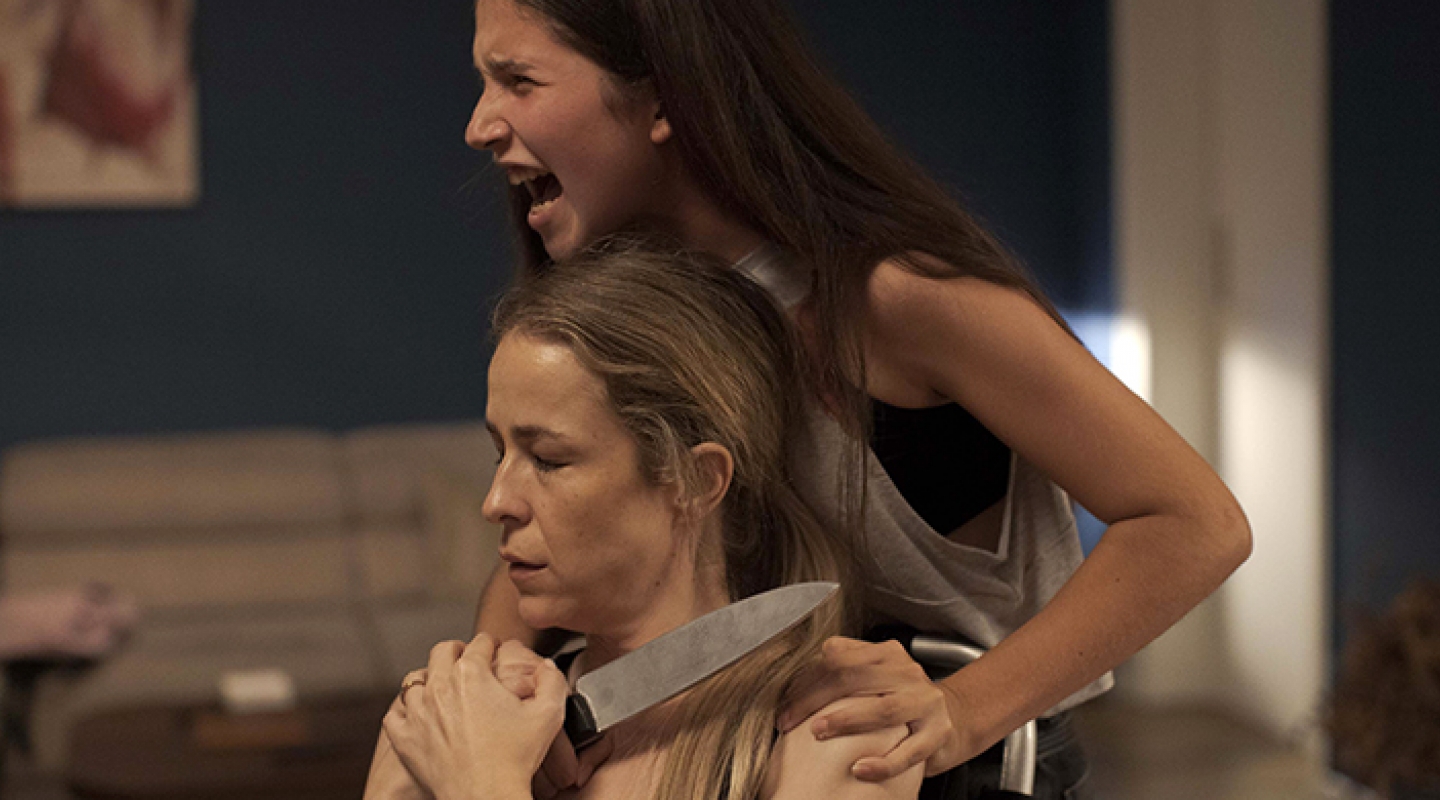