The Seville-born helmer is turning the best-selling Cristina Campos book into a film, which he is currently shooting on the Balearic and Canary Islands

On 25 October, filming got under way for Lemon and Poppy Seed Cake, a big-screen adaptation of the acclaimed novel of the same name by Cristina Campos, who took on the task of writing the film’s screenplay together with its director, Benito Zambrano. The Seville-born filmmaker is thus preparing to paint another portrait of courageous, determined women after previously doing so in his feature debut, Solas (which scooped five Goya Awards in 1999), and The Sleeping Voice (2011). Principal photography, which will last a total of eight weeks, is taking place in Valldemossa (Majorca) and on Gran Canaria.

The cast of this tale about friendship, motherhood and the secrets concealed within a forgotten recipe, revolving around a group of women who, courageously and with no inhibitions, learn how to determine their own future, is toplined by Elia Galera (a Madrilenian actress who rose to fame in Miguel Bardem’s 1999 movie The Ugliest Woman in the World), Eva Martín, Mariona Pagès, Marilú Marini, Tommy Schlesser, Claudia Faci and Pere Arquillué.

According to its synopsis, in a small inland town on Majorca, two sisters who were separated when they were teenagers, Anna (Martín) and Marina (Galera), are reunited when they have to sell a bakery that they have inherited from a mysterious woman whom they believe they don’t know. They are women with very different lives: Anna has virtually never left the island and is still married to a man she no longer loves, while Marina travels the world, working as a doctor for an NGO. As they try to uncover the secrets harboured by their enigmatic inheritance, they will have to confront old family conflicts and attempt to make up for all those lost years.

“Ever since the first time I read the novel,” states Zambrano, “I’ve felt a strong connection with the story and the characters. I was moved by this tale of two sisters who have different ways of looking at life, but one shared desire: to be free, happy and loved, given that they are also two incomplete, unfulfilled women. It’s a story of growth, of self-improvement, of wounds healing over, of mature and intelligent women vindicating themselves, and above all, it’s a story of love and tenderness.

“When a story can suck us in thanks to the strength of its characters, its drama and its energy,” continues the director of Out in the Open (another film adaptation, in this case of the Jesús Carrasco book), “then the best thing to do is to let the camera be nothing more than a privileged narrator: being close enough to capture every minute detail, without getting in the way, and letting everything just happen with all the forcefulness of the truth and utter sincerity. When a fiction is as powerful as the one we are working on now, the most effective approach as a director is to simply melt away, so that the directing is imperceptible, and so that subtlety and gracefulness are at the service of the events and the characters. My objective is to make a sensitive, smart and beautiful film.”

Lemon and Poppy Seed Cake is a production by Filmax (Spain) and Deal Productions (Luxembourg), which boasts the involvement of RTVE, Movistar+ and Televisió de Catalunya. It has also received support from the ICAA and the Film Fund Luxembourg. Its distribution and international sales will be overseen by Filmax. 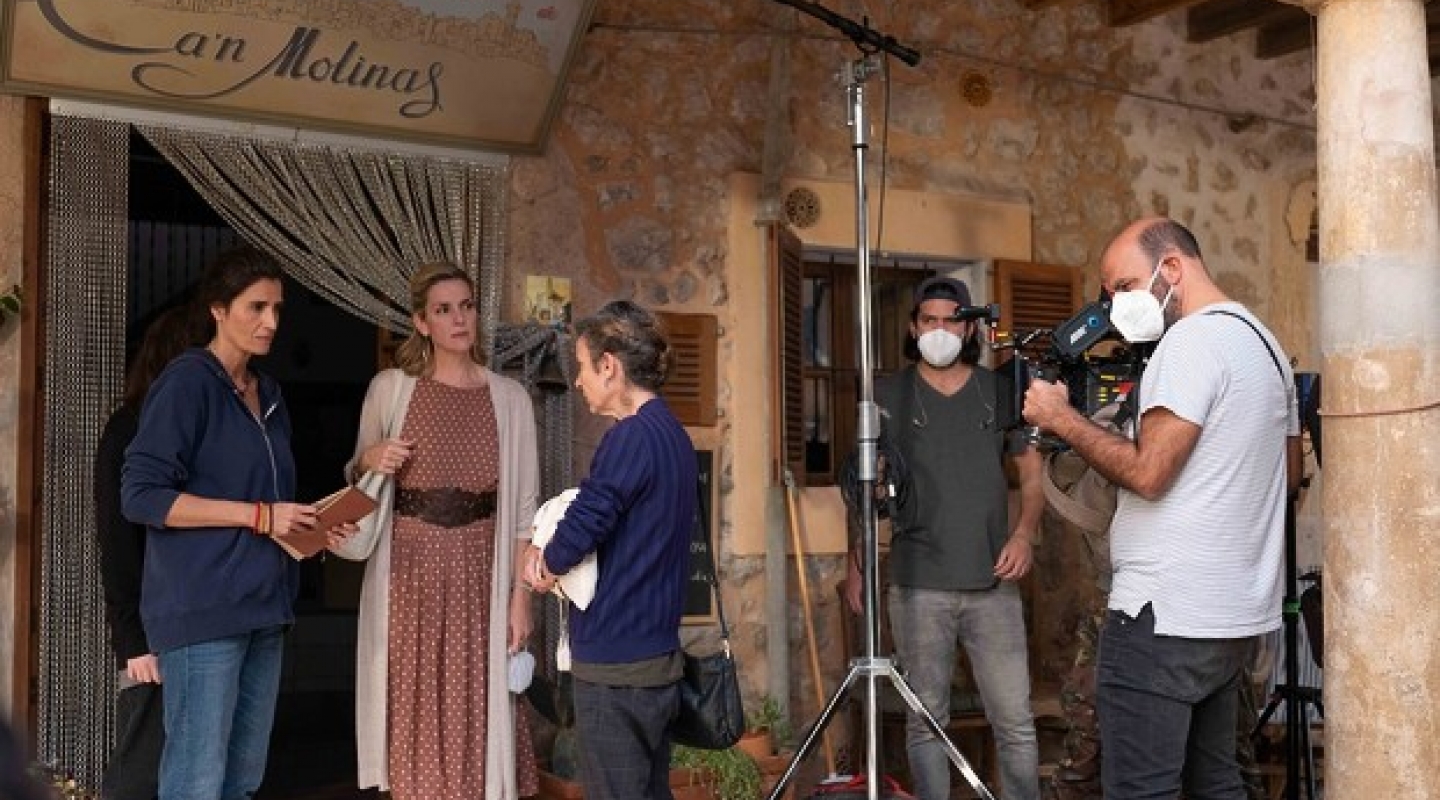 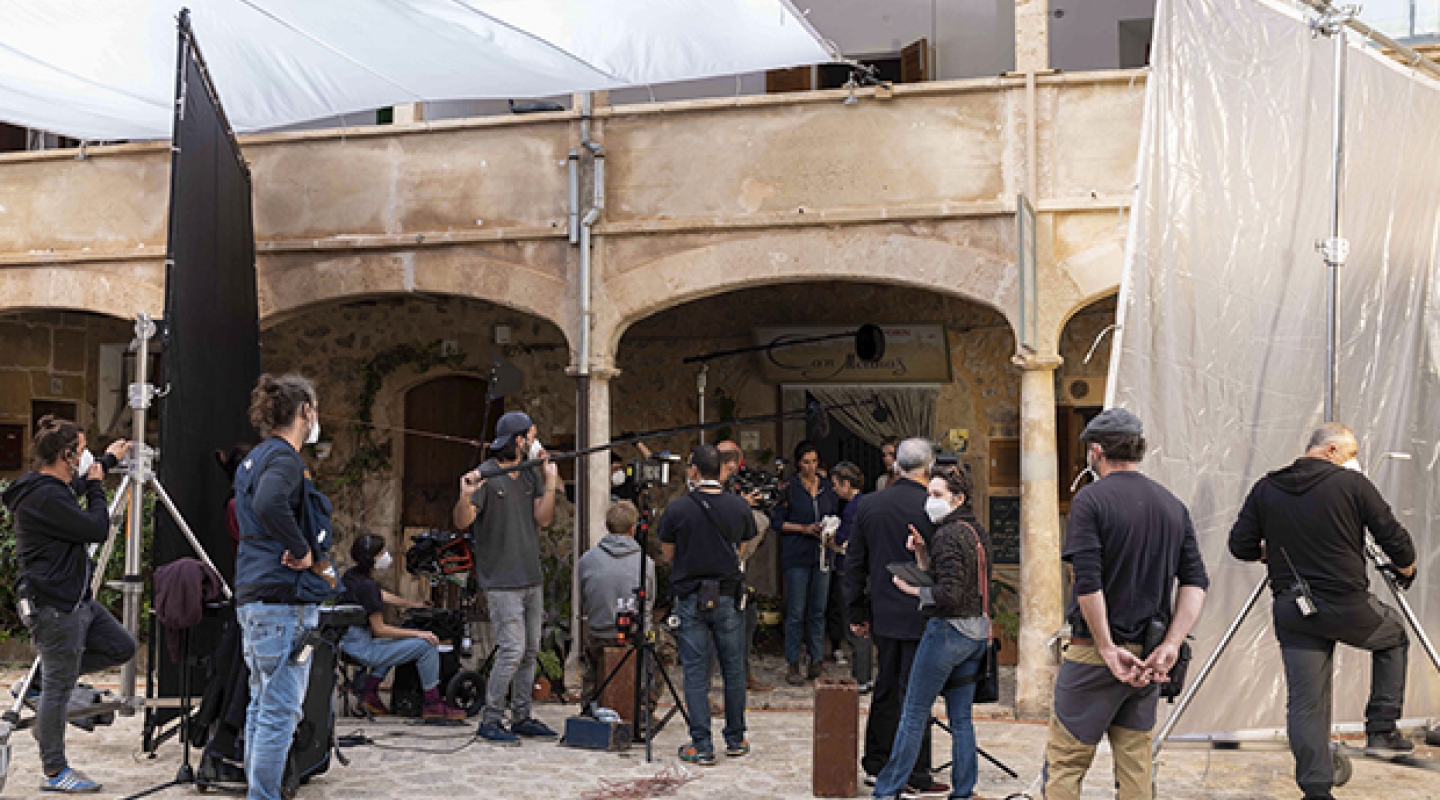 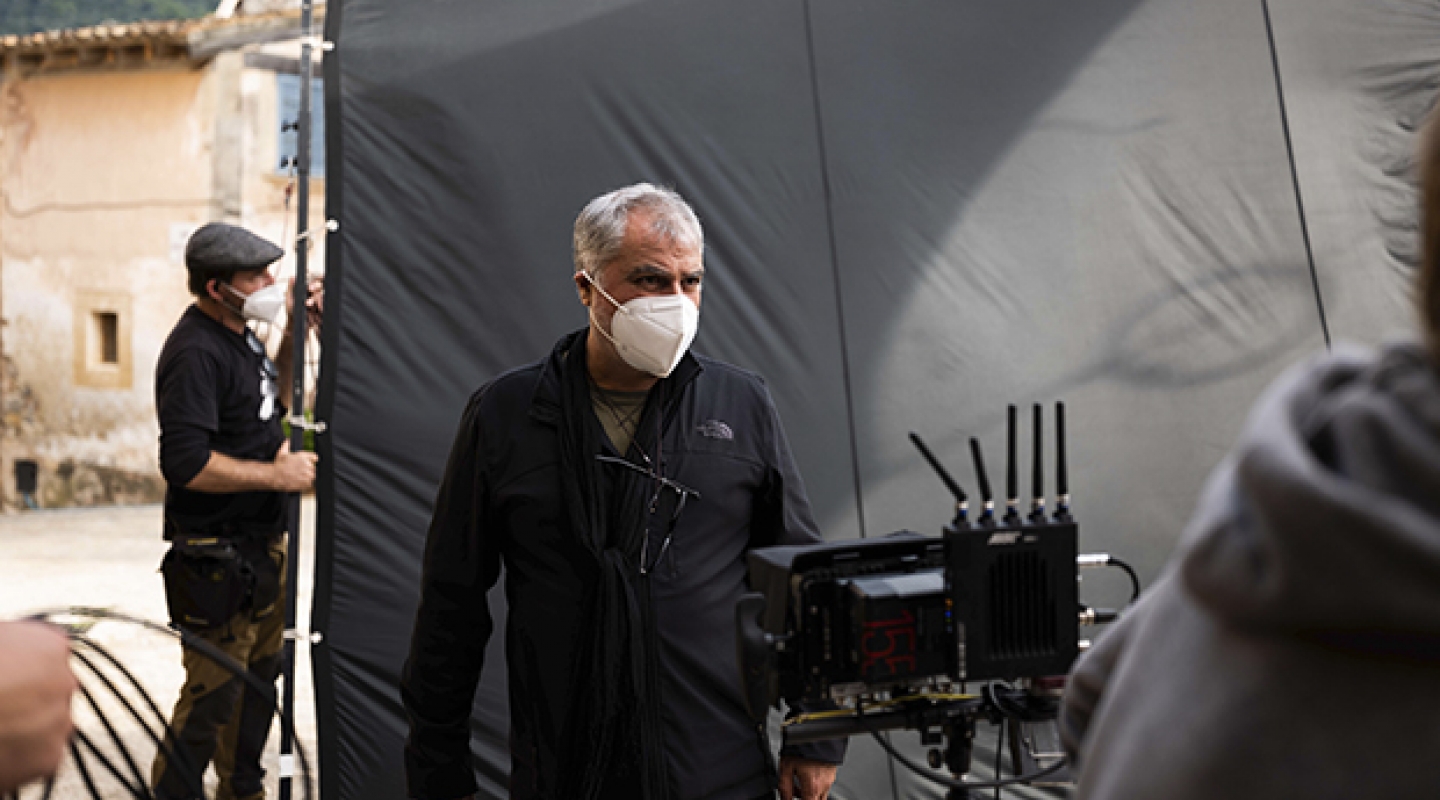