“Muse” marks Balaguero’s return to English-language genre filmmaking 14 years after his thriller “Darkness,” a Miramax/Dimension release, broke out to $22.2 million at the U.S. box office. It also represents the first post-“[REC]” movie from Balaguero, who, beyond 2011’s hiatus “Sleep Tight,” spent a decade on the four-movie saga of “[REC],” which has grossed theatrically near $60 million worldwide.

“Muse” turns on Salomon, off work since his girlfriend’s tragic death and suffering a recurring nightmare of a woman’s brutal murder. When the very same woman is found dead in reality, Salomon, seeking explanations, plunges into a appalling world controlled by figures who have inspired throughout history, the Muses.

“The combination of the supernatural, seduction, macabre rituals, and love is an explosive one and has all the elements required to make a truly terrifying movie,” Balaguero said.

“‘Muse’s’ mix of psychological horror and the supernatural make it a perfect genre film for theatrical release; however, it also has great potential for TV,” added Ivan Diaz, Filmax Intl. sales head.

“Muse” is scheduled for delivery in the third quarter of 2017. 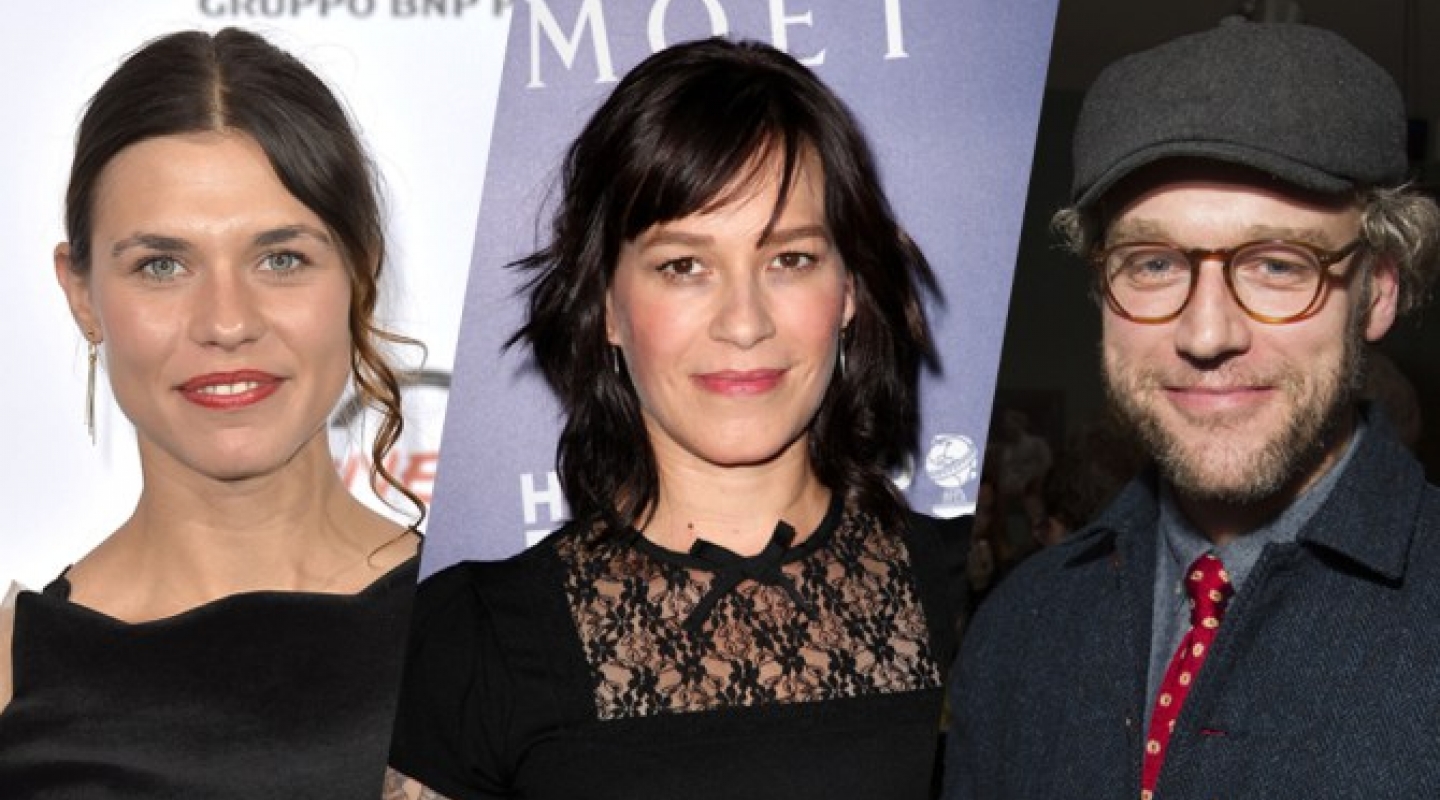